With this, Ehrenberg keeps witnessing the marching-through of troups and hosts again and again. But also the passing-through of emperors: Emperor Friedrich Barbarossa (died 1190) for example journeyed to his crusades and to Italy four times. The most memorable, however, was the return of emperor Lothar III from his second train to Italy. Emperor Lothar III died on the 4th of December 1137 in Breitenwang. He was buried in the Königslutter cathedral. Emperor Lothar III handed his imperial regalia down to his son in law, in Breitenwang.

Konradin travels to Italy in 1266 (probably through Ehrenberg). Two counts accompanied him to Verona: His step father Meinhard II and an at that time insignificant count by the name of Rudolf von Habsburg! Konradin is decapitated on the town square in Naples in 1268.

From the former Staufer holdings of Konradin, Meinhard II gets to hold a big part of the Außerfern. To secure the area against the north, Meinhard has Falkenstein at Pfronten built. He retreats from this point in favour of his ally, the bishop of Augsburg, and has the castle of Ehrenberg built, that at the time of his death in 1295 was already finished as an at that time rather small castle. Ehrenberg was and stayed a castle for the local ruler. The highest custodian is the so called „Pfleger auf Ehrenberg“ (Engl: Keeper of Ehrenberg), who acts as the ruler in the count's stead. Ehrenberg as well as the forum thus belonged to austrian pledged property in 1354. One could argue of course, that the people of the Außerfern, as long as the Außerfern belonged to the Ehrenberg court at the time, were Austrians for nine years longer than the other Tyroleans. Or in other words: As Austrians, the people of the Außerfern are older than the Tyroleans!

After the ruler's children had been married, one could think, the court would have gone back under tyrolean rule. But the history is not quite so simple, as the marriage contract had one clause:

In the case of a childless passing, the dowry should be returned to the austrian house. At the time of the marriage, Margarethe was 13 years old, and her husband was 15. Needless to say, that this was not a marriage out of love, but much rather a political calculation of the Hapsburgs to gain a foothold in Tyrol.

This story has already gotten plenty complicated; yet it gets even catchier: Margarethe of Austria exchanged her dowry with that of her mother in law, Margarethe „Maultasch“. Margarethe Maultasch herself owned, from her marriage to Ludwig of Brandenburg, a son of the bavarian duke and emperor Ludwig IV („der Baier“), a dowry in Bavaria. On the 5th of September 1360, mother in law and daughter in law exchanged their dowries, among them Ehrenberg as well. Margarethe „Maultasch“ received, among others, Ehrenberg, while her daughter in law, Margarethe of Austria, received several holdings in Bavaria. On the first invasion, the Appenzeller pushed over the Arlberg after the 26th of May 1406 – but not over the Flexenpass! - into Tyrol. On the 4th of June 1406 it came to a battle with many losses for the tyrolean mercenaries on the bridge in Zams. Again, the Tyroleans were beaten, making way for the Appenzeller to get to Innsbruck. Despite their victory, however, they abandoned this campaign. They did not want to split up their forces in a strange country. On top of that, they were called back by a messenger. 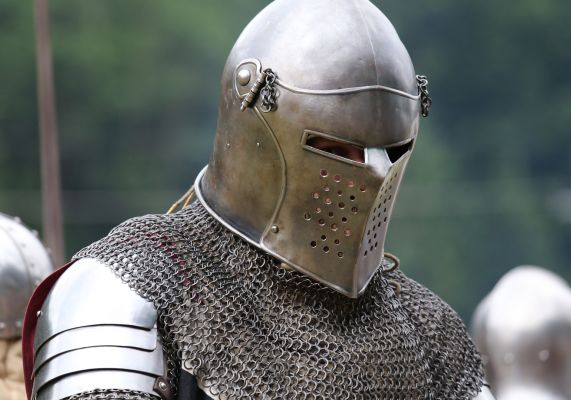 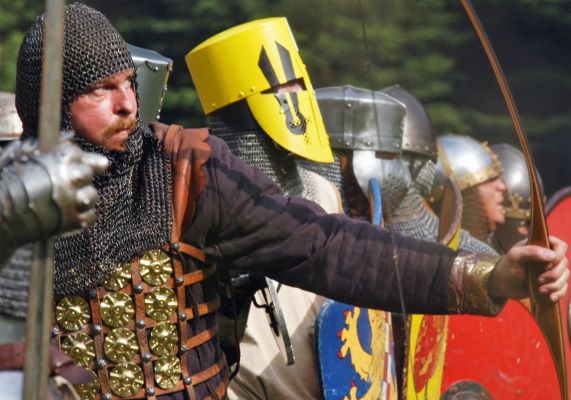 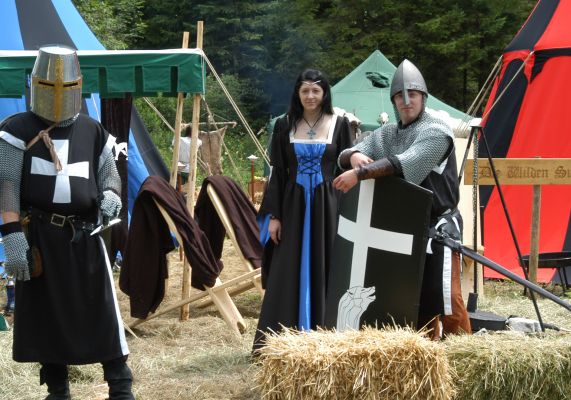 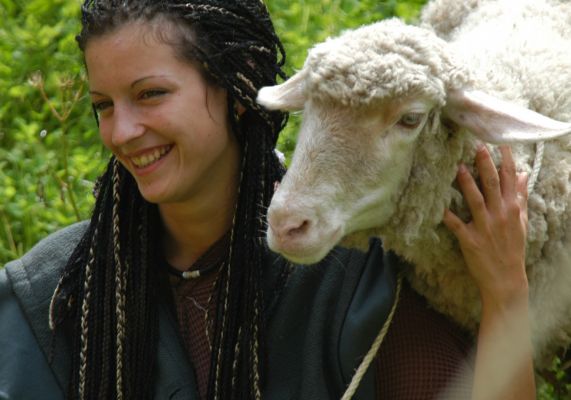 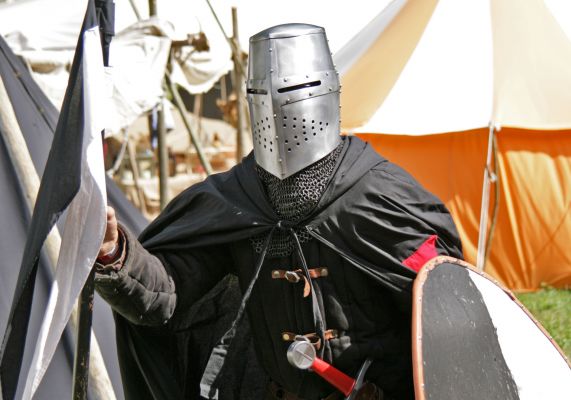 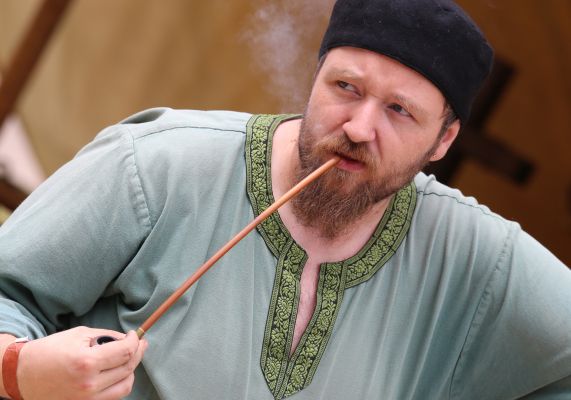